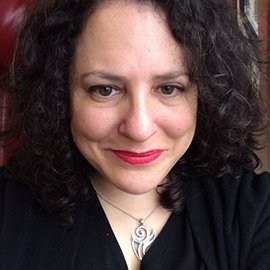 Dr. Joanna Swabe is Senior Director of Public Affairs for Humane Society International/Europe. Swabe oversees the development and implementation of HSI’s animal welfare policies in the European Union and is responsible for coordinating the organisation’s relations with the European Commission, European Parliament and Council of the European Union.  Her primary task is to encourage these EU institutions to achieve legislative change and to get a wide variety of animal protection issues on the agenda of EU policymakers.

To date, Jo Swabe has worked on a broad range of animal welfare and wildlife protection issues in the EU, including the trade in commercial seal products, shark finning and CITES-related matters. She is also responsible for implementing HSI’s trade policy in the EU, focusing primarily on the inclusion of animal welfare and wildlife protection provisions in Free Trade Agreements.

Before switching to a professional career in animal protection in 2004, Swabe worked for more than a decade as an academic researcher in the field of anthrozoology. She received her Ph.D. in sociology from the University of Amsterdam in 1997. Her doctoral thesis focused on the relationship between animals, disease and human society. She has published a wide variety of scholarly articles, books and research reports, primarily relating to human-animal relationships and veterinary issues.