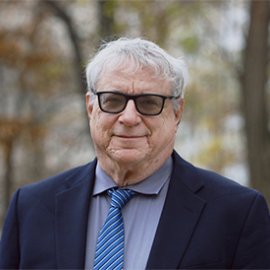 Steven M. Wise is founder and president of the NhRP (NonHuman Rights Project). He has practiced animal protection law for 30 years throughout the US and holds a J.D. from Boston University Law School and a B.S. in Chemistry from the College of William and Mary.