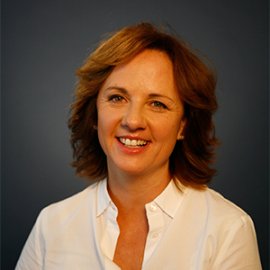 Julia Havenstein is a fully qualified lawyer working since 2003 as Head of Investigations for the internationally operating Animals‘ Angels. Since 2015, she is also the Director of Animals’ Angels e.V. Her work is dedicated to the protection of ‘farm’ animals and she is considered as expert in the field of animal transports and trade. Through her long- standing practical experience and regular further training, she has a high level of expertise in ‘farm’ animal welfare. In 2012/13 she did the Master in “Animal Law & Society” at the Autonomous University of Barcelona.

“Comparative Analysis of legal acts concerning the protection of animals of bovine and ovine species during road transport in the European Union and in Lebanon”, Master’s Thesis Animal Law & Society, Animals’ Angels Press, 2013