PATRAC: Chronicle on the Spanish government’s Plan of Action for Responsible Ownership of Companion Animals

AUTHOR: Marine Lercier, ICALP Researcher, Research Personnel in Training and Assistant Professor at the UAB, Student of the 6th Edition of the Master in Animal Law and Society.

TITLE: PATRAC: Chronicle on the Spanish government’s Plan of Action for Responsible Ownership of Companion Animals presented by the Minister for Agriculture and Fisheries, Food and Environment in Madrid, April 12, 2018

ABSTRACT:
On April 12, 2018, the Spanish government’s Plan of Action for Responsible Ownership of Companion Animals (PATRAC) was presented in Madrid as part of the official campaign launched by the Ministry for Agriculture and Fisheries, Alimentation and Environment. Responsible ownership of the more than 100 millions cats and dogs kept as companion animals has been recently the focus of European Union bodies and and non-governmental organizations, although there is still no EU legislation on the welfare of pets.

The government is focusing on sensitizing the public on five key issues, after the European Convention for the Protection of Pet Animals has just been recently signed and ratified by Spain. These 5 central themes, revolving around the dissemination of scientific and legal knowledge about pets, presented in the Guide for the Responsible Ownership of Companion Animals, are: 1) think about it; 2) choose; 3) acquire; 4) know; 5) educate.

The government’s campaign has been designed to reach the overall objective of promoting a change in adoption and ownership attitudes within society, because still too often animals suffer from abuse or neglect in the hands of their owners because of ignorance, insufficient anticipation, and overall lack of a realistic commitment. A website has been inaugurated to address the knowledge gaps in the ownership and care of domestic animals, and the campaign’s hashtag, #eresresponsable, has been named after it.

The final step will lie in the expansion of the responsibility of the professions profiting from pet breeding, adoption and sale through an increased regulation thereof, thanks to the catalyzing action of the government that attracts profesional organizations, administrations, and animal defense associations to participate in joint actions.
Ultimately, illegal breeding and trade of companion animals has to be fought to put an end to the poor living conditions imposed upon illegally raised and kept animals, and the risks such practices pose to human and animal health. 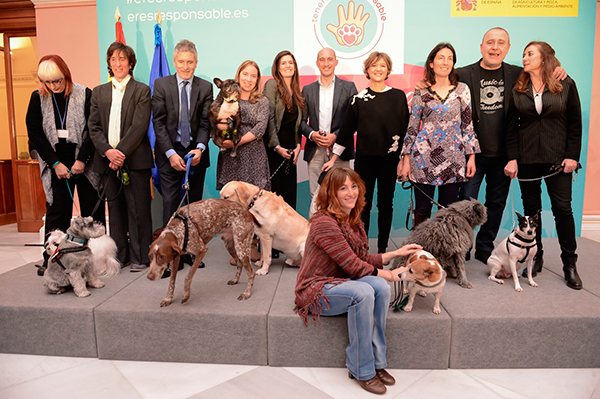 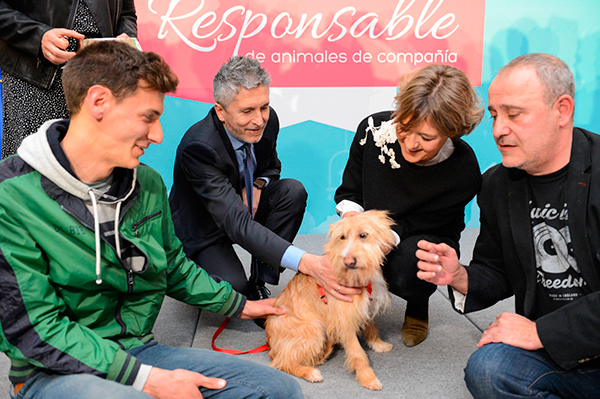 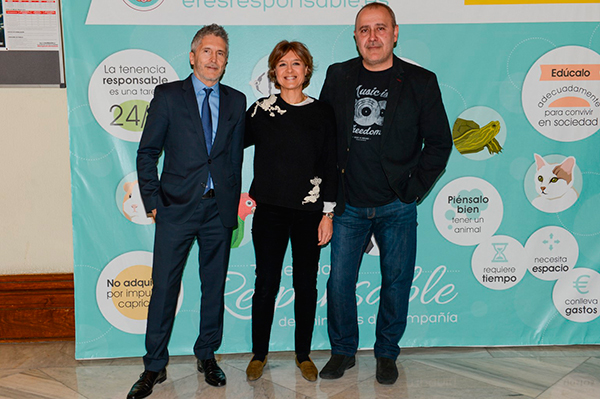 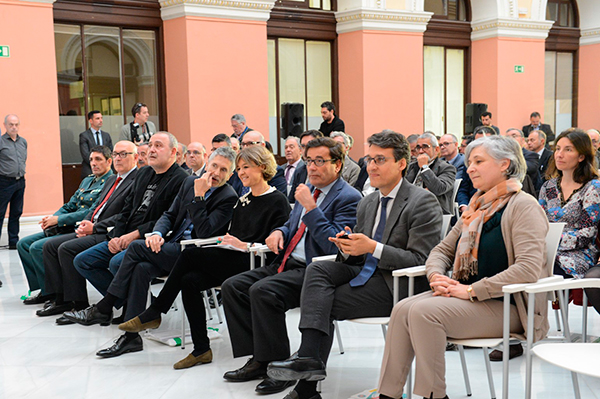